Riverside police responding to a house fire on Friday found the bodies of three people killed in what police are investigating as a triple-homicide.

About 10:30 a.m., police dispatchers fielded a request for a welfare check on a man and a woman who were having “some type of disturbance” outside a home in the 11200 block of Price Court, said Officer Ryan Railsback, a spokesman for the Riverside Police Department.

As police were en route, dispatchers received calls from motorists on the nearby 91 freeway of smoke pouring from a home in the same block. Firefighters responded and were extinguishing the fire when they discovered the bodies of a man and two women inside the house, Railsback said.

“It was apparent that all three were victims of homicide,” killed before the fire broke out, Railsback said. He declined to say what led detectives to this conclusion, saying only it was “based on physical evidence.”

Railsback declined to identify the victims or characterize the relationship between them. He said the coroner is still notifying their families.

The man and woman whose disturbance had triggered the emergency response were gone by the time police and fire crews arrived, Railsback said.

The man, whom Railsback described as a suspect in the triple-homicide, was tracked Friday evening to San Bernardino County, where he was killed by sheriff’s deputies near Needles.

The circumstances of that shooting were unclear Saturday. “This is a multi-agency investigation and it’s taking time to sort through and confirm all the details,” said Gloria Huerta, a spokeswoman for the San Bernardino County Sheriff’s Department.

Huerta said a woman was in the car with the man who was killed by deputies. She is “safe with law enforcement,” Huerta said.

It’s unclear whether this was the same woman who was involved in the disturbance on Price Court.

What role — if any — the woman played in the triple-homicide is a focus of the Riverside investigation.

“We don’t know if she’s a victim, witness or suspect at this point,” Railsback said. “Our detectives are still working to unravel all the facts.”

Estimate of misspent Covid unemployment payments leaps to $191B

Estimate of misspent Covid unemployment payments leaps to $191B 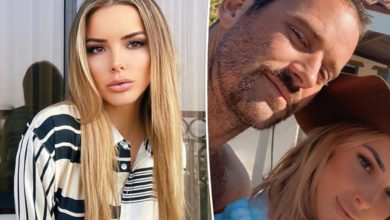 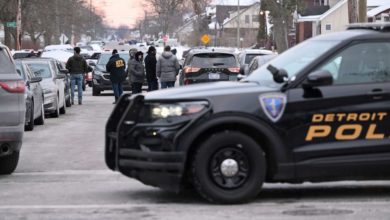 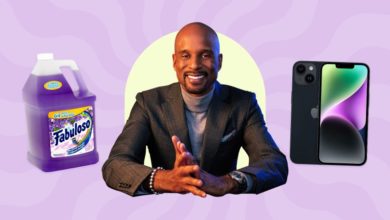 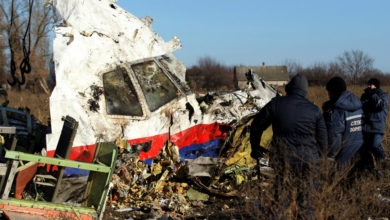