On the heels of Mescal’s Oscar nomination for his performance in A24’s Aftersun, the acclaimed play has nabbed a limited six-week run on the West End stage. The Normal People breakout plays the role of Stanley Kowakski opposite Patsy Ferran’s Blanche DuBois.

Gladiator 2 will once again be directed by Ridley Scott from a screenplay written by David Scarpa. The sequel is set to take place years after the events of the first film. Mescal is set play Lucius, the now grown-up son of Connie Nielsen’s Lucilla in the first film. This marks the rising actor’s first high-profile feature as the leading man.

Producing the Gladiator sequel will be Scott and Scott Free president Michael Pruss, alongside Red Wagon Entertainment’s Douglas Wick and Lucy Fisher. Universal also has the right to partner on the project once it is packaged as they co-produced the original along with DreamWorks. Other crew returning from the original movie are costume designer Janty Yates and production designer Arthur Max.

The original film was led by Russell Crowe, Joaquin Phoenix, Oliver Reed, Djimon Hounsou, Tommy Flanagan, and more. The film centered around a disgraced Roman general who becomes a gladiator after he gets betrayed by Commodus, the greedy son of the Emperor. The role of Maximus is often considered as a career-making role for Crowe, who gained worldwide recognition for his compelling performance. 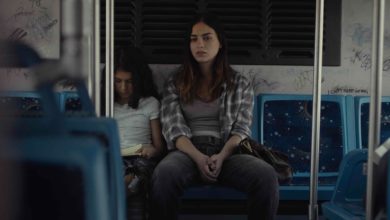 Melissa Barrera Is a Struggling Mother 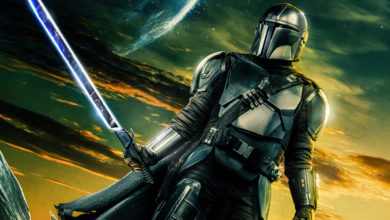 The Mandalorian to premiere on TV ahead of season 3 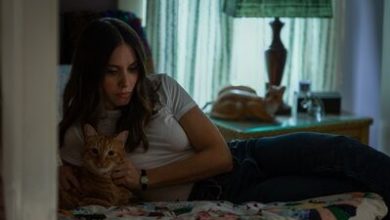 Comfortably Naked: Dave Franco and Alison Brie on Somebody I Used to Know | Interviews 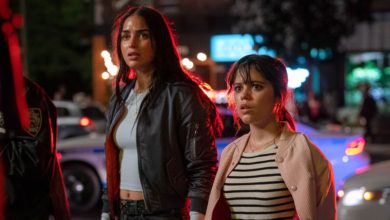